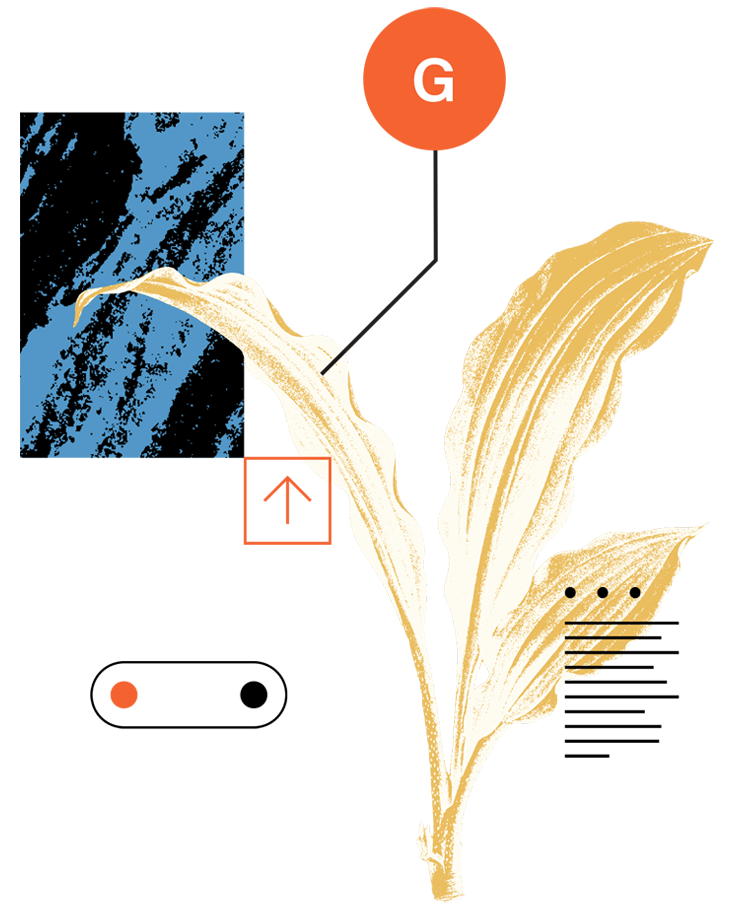 Your masterful teachers will serve you towards truth, beauty, and goodness.

Sean A. Riley, Ph.D, Executive Director
Sean Riley serves as the Executive Director of Gravitas. Since 2007, Sean has served the school as Academic Dean, History Department Chair, Teacher, Coach, and Dorm Parent. His Ethics Bowl team has won the Long Island Regional Competition four years in a row. He has won several teaching awards, including the PLATO K-12 Teaching Award, a national award for pre-college philosophy teachers. During the summer of 2021, he will help lead a National Endowment for the Humanities Summer Seminar for teachers entitled "Disputatio and the Pursuit of Wisdom in the Humanities." Additionally, he has been a frequent presenter at conferences and has published several articles on philosophy and education. Sean holds a BA/MA in philosophy from Penn State University, and a Ph.D in philosophy from Baylor University. He loves competitive sports, travel, wildlife photography, architecture, and designing elegant solutions to complex human problems. He lives on the campus of The Stony Brook School with his wife, Emily, and his four children.

Alyssa Orrantia Bieneme, Director of Admissions, Enrollment Management, and College Counseling
Alyssa Orrantia Bieneme serves as Gravitas's Director of Admissions, Financial Aid, and College Counseling. She has been an educator for nearly 20 years and has extensive experience as a teacher, counselor, and school leader in K-12 charter and independent schools as well as in higher ed administration. Prior to joining Gravitas, she served as an associate director of admissions at Cornell University. Alyssa earned a B.A. in International Relations from Mount Holyoke College and an M.Ed. in Enrollment Management Policy from the Rossier School of Education at the University of Southern California. Her passion for education is rooted in her talent for identifying young people's strengths and strategically connecting them with opportunities to grow in intellect and character and maximize their life's potential and purpose. She enjoys art, music, travel, learning languages, gardening, community outreach, and studying human and organizational development. Alyssa lives in gorgeous Ithaca, New York with her husband, Pedro, and their children.

Kadin Via, Multimedia Producer
Kadin Via attended The Stony Brook School for 6 years graduating as proud member of the class of 2017. After graduating The Stony Brook School, he went on to attend Hofstra University where he graduated with a Bachelor of Arts in Film Production and Photography. During his time at SBS, Kadin found his passion and ability for technical production through his experience on the tech crew. While on the tech crew he learned event production, lighting, sound, and how to use a camera. In his senior year, Kadin was the Technical Producer for several student theater performances, as well as being Assistant Tech Head for year-round school events.

After graduating SBS, Kadin has played a key technical role in many productions including running sound at small backyard concerts, associate directing short films, gaffing a feature length film, and returning to SBS to assist in their yearly theater performance. Kadin has also been a Production Assistant for CBS Sports since 2018 providing studio operation support at their broadcast headquarters in New York City. His work has been credited on the NFL Today show, SEC on CBS college football broadcasts, the NCAA college basketball shows Road to the Final Four and March Madness, along with Super Bowl productions including Boomer’s Greatest Super Bowl Commercial 2021 as well as the broadcasts of Super Bowl LIII and Super Bowl LV.